On the 31st October, 1904 a spiritual revival began in Wales (better called Cymru) as young people gathered in Moria Chapel, under the leadership of a 26 year old miner, Evan Roberts simply to pray. Little did they know, as they cried out to God in that chapel 100 years ago, that their prayers and their preaching would soon bring 100,000 people into the Kingdom of the heavens and would trigger other mass-revivals all over the world.

There is a revival anointing on this nation but sadly many of the “wells” have been filled in, however, the flow of revival power is still here. So, let's redig the wells with our prayers and intercession.

* You must have the Echo Prayer app to follow. 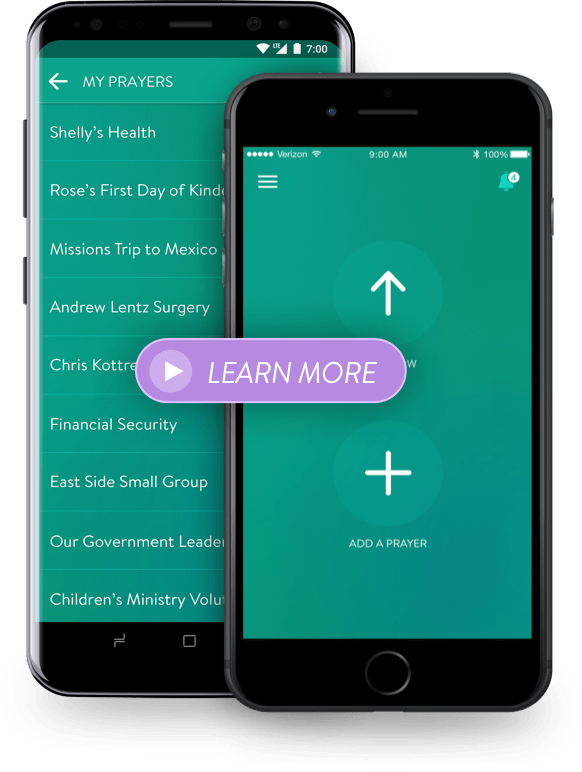 Echo Prayer is an app that helps you keep track of your prayers, be reminded to pray throughout the day, and share prayer requests with others.